You may be wondering what we mean when we use the term “colloid biology”, so let’s do it easy. The concept can be split into two parts:

The term “colloid”  comes to us from chemistry. Colloids are mixtures of small (≤2 μm) droplets or particles, dispersed throughout the medium. The main difference from normal solutions is that colloid particles are small enough not to settle¹ out upon standing but, at the same time, much larger than the simple molecules.

A typical example is emulsions, you can find them in your fridge. Mayonnaise, milk, or butter are perfect examples of colloidal systems where microdrops of butterfat are suspended in water. But “colloid” doesn’t mean “liquid”. Colloid systems might be also gaseous (fog) or solid (pearls, where the water droplets are dispersed in calcium carbonate). You would be surprised but things like paper or colored glass could also be considered colloids!

All colloidal particles have several common properties: (i) they scatter the light and (ii) they are not affected by gravity precipitation because most the cases colloidal particles in one system have the same charge. From physics, it’s known that particles containing like charges repel each other so it helps colloid solution never settle down.

These features could be used to control the behavior of colloids. If we apply a magnetic field to a colloidal dispersion, positively charged particles will move to the negative pole and vice versa. This principle of controlling precipitation of colloids from smoke or dust is widely applied in different industrial processes but it also could be applied for inhouse usage – ionic air filters are also using this effect.

The second part of the term is “biology”. Colloid biology considers bacterial cells as colloid particles too. In nature, most bacterial cells have a negative electrostatic charge due to the structure of their membranes so bacterial suspension also could be considered as a dispersed system. And also, microorganisms have sizes similar to colloid particles ( up to 2um) so they also could scatter the light. Hence, due to all these similarities, colloid biology comes with the question – what if we could manipulate the behavior of bacterial cells in a similar way as we do with inanimate particles?

Knowing how bacteria interact with each other and surfaces from a physical point of view might boost many biotechnological processes. For example, it might help to construct a brand new type of material with antimicrobial properties, where we could use a “good” bacteria precipitated on the surface (for example it might be some medical devices) and they will prevent attachment of harmful microbiota (Deev et al. 2021, Rijavec et al., 2019).

Another application could be given in the field of biodegradation of complex compounds. Knowing how to “glue” different bacterial strains together will allow a cascade of successive reactions to break down “heavy” molecules like lignin that individual bacteria can never handle.

But still, despite all the perspectives from that approach and all the similarities between the inanimate particles and microbes, there is a question: how to do that? The problem is that most of the methods, equations, and theories from colloid chemistry could not be directly applied to microorganisms. The main difference between bacterial cells from butterfat or oil microdroplets is that bacteria are alive. A huge amount of biological aspects affect bacterial attachment processes, so it could not be described with conventional models from colloid science.

To sum up, the novelty and the ultimate goal of colloid biology as an emerging field of science is to apply past knowledge of colloid physics and chemistry to living systems such as bacteria in order to better understand the interactions between them. The use of new knowledge will allow the development of new methods that will improve many biotechnological processes and the general well-being of mankind.

Knowledge of the physic behind these processes might give us a completely new tool for manipulation of structures of bacterial communities or give new possibilities in such biotechnical processes as wastewater treatment or cascade synthesis of complex compounds.

Nowadays, the main approach for changing the surface properties of bacterial cells is a method of electrostatic interaction or the so-called “layer-by-layer” method well known before in material sciences.

But bacterial cells are much harder to study than “classical” colloids. Due to the complexity of the structure of bacterial cell walls, a big number of appendices on its surface, and high division rates, conventional methods of surface modification becomes very hard to implement.

Studies on the application of electrostatic methods to bacterial cells, effects of encapsulation on physiology and metabolism of bacteria, functioning of artificially constructed systems, and cross-feeding problems – this is all about colloid biology. In the frames of the SurfBio project, we are creating an ultimate base of knowledge about the cell surface properties manipulation methods, which will help to create a solid base for future studies in biotechnologies.

¹Settling is the process by which particulates settle to the bottom of a liquid and form a sediment. 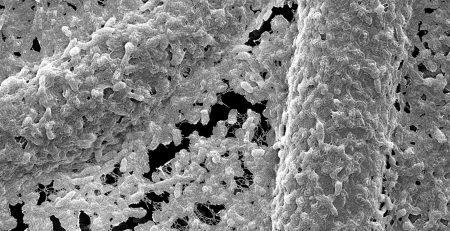 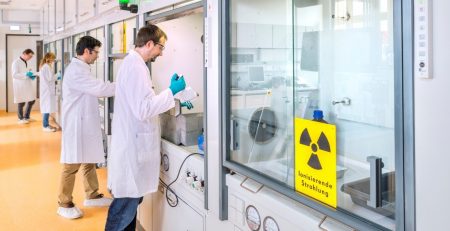 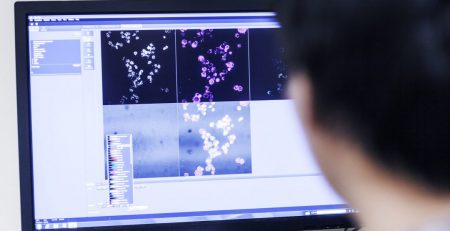 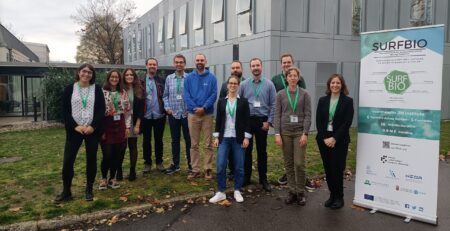 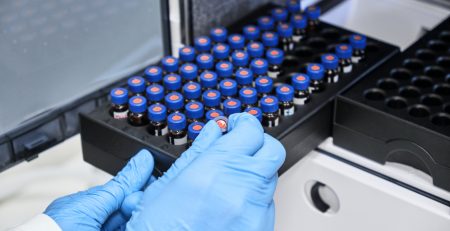 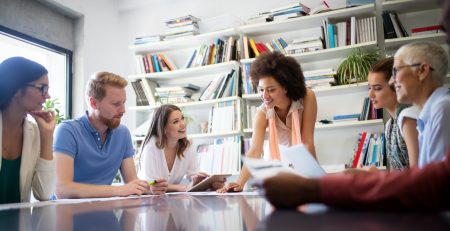 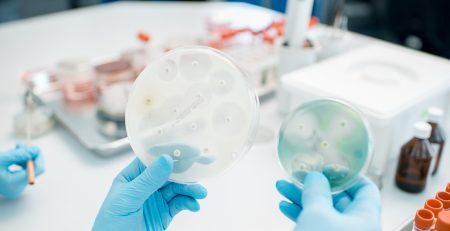 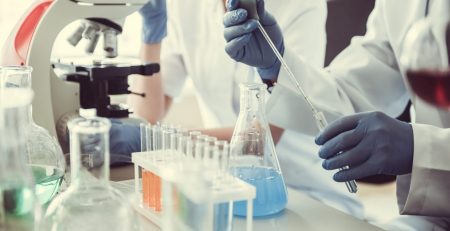 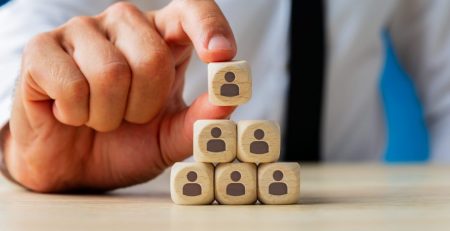 Stakeholders are the VIP in a specific project or idea, as they... read more 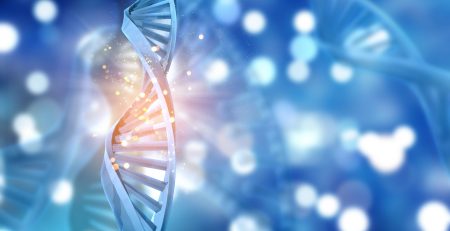 We define genotype as the set of genes that a living being... read more